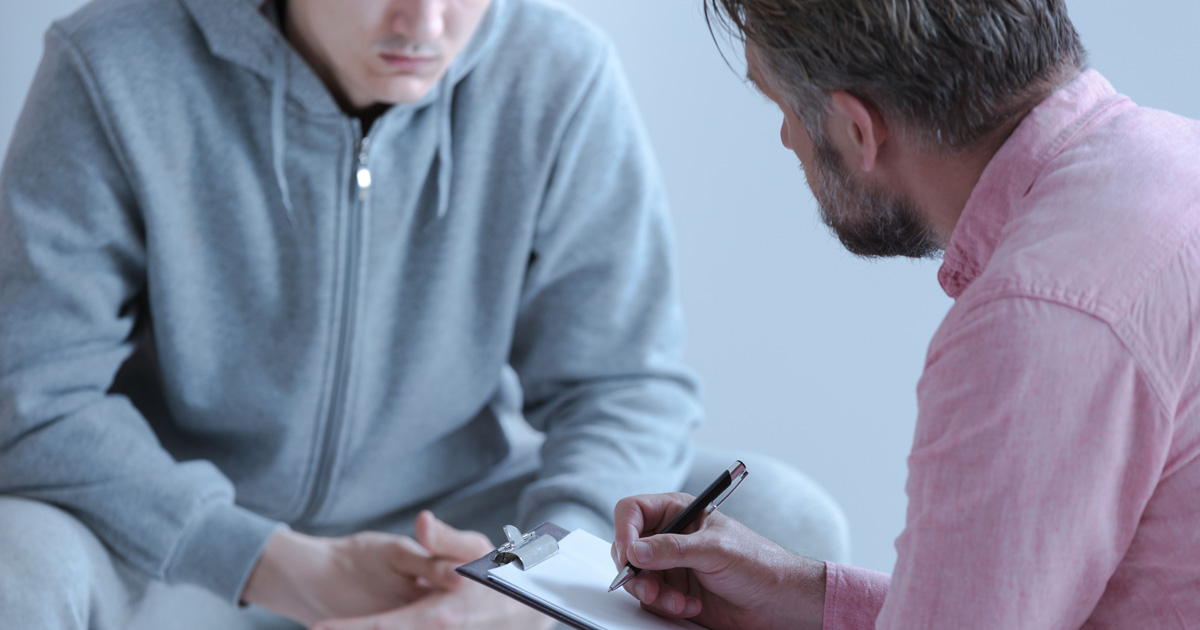 Why Is Fentanyl So Dangerous

Fentanyl Has Quickly Become One Of The Most Dangerously Abused Drugs In America, But Why Is It So Dangerous?

The opioid epidemic across our country has impacted all of our lives in one or another, but one drug has presented itself as a growing concern. Fentanyl is synthetic opioid developed under the prescription names Actiq®, Duragesic®, and Sublimaze®. Fentanyl originated back in 1959 and was prescribed accordingly, but has only recently reached illegal drug market, and already the numbers are staggering, as seen reporting below by the National Institute on Drug Use.

It’s startling. In under a decade, Fentanyl has claimed more lives than heroin, prescription opioids, and methamphetamines combined. We initially turn to shock and awe at such overwhelming statistics, but there are actually clear reasons which have led us the current state of fentanyl addiction and rising deaths which we will explore here today.

To Understand Why Fentanyl Is So Dangerous, We Must First Explore Why A Drug Such As Fentanyl Even Exists

There was, and still is a purpose for Fentanyl and its prescribed users. Initially created as an anesthetic, Fentanyl is now used to treat patients with severe and chronic pain who have become physically tolerant to all other opioids. This may seem like a slight stronger option to readily prescribed prescription opioids, but that would be a severe understatement. Fentanyl is 50 to 100 times stronger than drugs like Oxycodone or Morphine. Even when prescribed, Fentanyl is recognized as an extremely volatile drug, and used only when absolutely necessary, and closely monitored for any life-threatening effects.

What Has Led To Fentanyl Becoming So Dangerous?

The combination of Fentanyl’s extreme potency and it’s now evident recreational use has made it one of the most lethally addictive drugs in the country. The illegal drug trade, and drug dealers may market Fentanyl as a stronger option, or have even begun experimenting, and lacing Fentanyl in with other drugs. Users are unaware of the added risk, and unaware that their lives are in immediate danger.

Beyond Fentanyl’s unrivaled strength as an opioid, its potential side effects against the human respiratory system give fentanyl its added danger. Fentanyl, like other opioid drugs, binds to the body’s opioid receptions, which are in areas of the brain that control pain and emotion, but as a former anesthetic, it also puts users in a state of sedation and unconsciousness while also causing breathing problems. Most Fentanyl overdoses, while unsuspecting, occur due to users breathing, which may slow or stop completely, causing a decrease of oxygen to the brain (hypoxia), which can then lead to a coma or permanent death.

So, How Do You Get Off Fentanyl And Potential Save Your Life?

The only way to be truly safe from a risk of fentanyl addiction and overdose is to stop all forms of illegal drug use. Even if you think you are taking a form of drug you can handle, you’re putting yourself at constant risk, and could be given fentanyl without even knowing. We all know getting to that point of sobriety is easier said than done, and Long Island Center for Recovery (LICR) is here to help.

A fatal overdose from Fentanyl may be prevented if the patient is immediately treated with Naloxone, which aims to block opioid receptors and prevent Fentanyl effect, but you need to seek treatment prior to ever reaching this point. Below is a list of Fentanyl treatments to help ween you and your loved ones away from the addictive habits and focus on a healthier lifestyle:

We hope you found this information was helpful, and if you need any additional assistance, or know someone in need, please reach out to us at 631-728-3100, and we’d be happy to assist you or your loved ones in any way possible.

Delta-8 tetrahydrocannabinol (THC) raises growing concerns across the addiction treatment community, and begs the question, is delta-8 THC addictive? To answer this question we must first understand what delta-8 THC is and its effects as well as its risks. What Is Delta-8 THC? Delta-8 THC is a psychoactive substance found in the Cannabis sativa plant, […]

Fill out our form, and we will contact you shortly or provide you with the information requested.