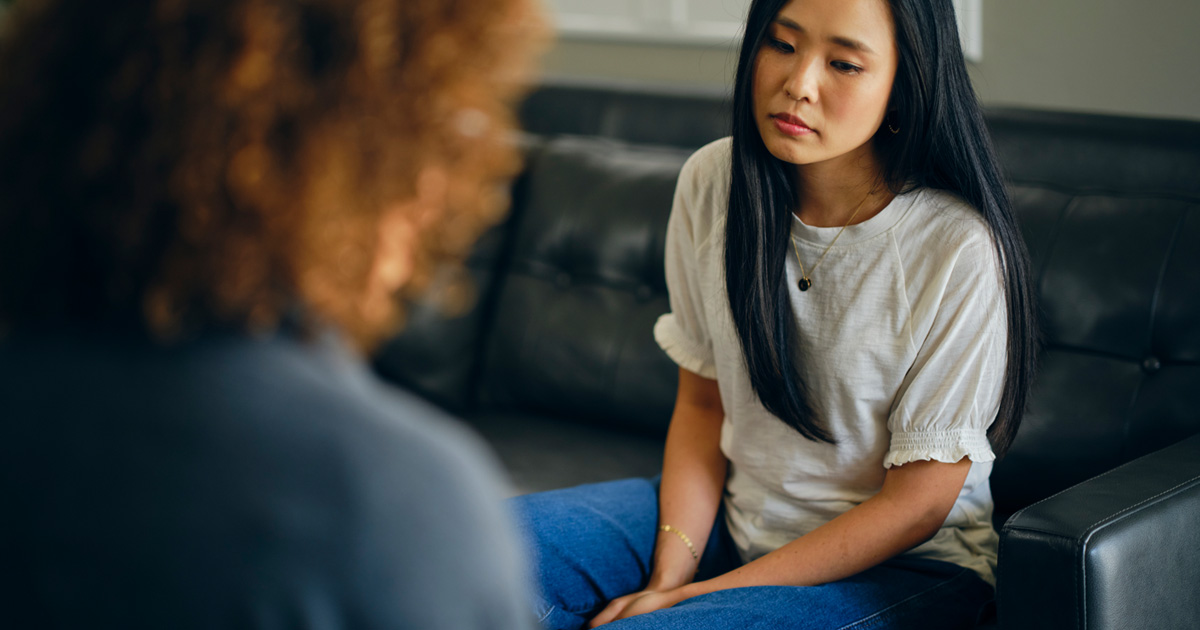 Have you heard of Kratom? Don’t feel ashamed if this is your first time reading up on it, as kratom is fairly new to the addiction conversation. Long Island Center For Recovery is here to get you started and educated on this new recreational substance, and answer the most common questions relating to kratom, which include the following:

Kratom is an herbal substance produced from the mitragyna speciosa, a very particular tree found in Southeast Asia, that when ingested, produces stimulant effects (increased alertness and energy) as well as opioid-like effects (pain relief). As mentioned previously, kratom is fairly new to the conversation of addiction, first popping up in 2012 as an important alert on the FDA’s unapproved drugs list. Despite being new to these conversation kratom has been used in Southeast Asia for hundreds of years, but is now being used in the United States and adding to the current opioid epidemic. It is typically ingested as raw plant matter, in a powder, as a tea, or liquid extract and has been used most commonly to increase alertness and energy during social gatherings, but is now also being used for pain management, relief, and psychological effects. These effects stem from the two chemical compounds (mitragynine and 7-hydroxymitragynine) which give kratom an opioid-like response to key brain receptors.

Is Kratom an Opioid?

The FDA has classified kratom as an opioid and should be treated and analyzed with this distinction in mind. As a natural plant compound, kratom is a legal substance by federal standards in the United States, but goes unregulated by the FDA and its standards, leading to increased concerns about the access and safety of this addictive drug (Kratom is currently regulated differently across individual states within the U.S.)

This is the case with many herbal substances on the market which go unregulated, but in terms of safety kratom is still in its infancy with studies being conducted to identify those adverse effects. Initial testing has shown that kratom users have experienced ranging effects varying from mild to severe. The mild effects include nausea, constipation, dizziness, and drowsiness, while the more severe effects include mental and neurological symptoms such as confusion, tremors and seizures, heart and lung problems such as high blood pressure and slowing breath, gastrointestinal problems such as nausea and vomiting, and liver problems.

Though these effects are serious in nature – and with the understanding that studies and tests are widely limited for kratom – the documented results currently published show that kratom has a very low mortality rate when compared to other drugs. For context, a 2019 report showed 11 deaths associated to kratom exposure from 2011-2017, while over that same period of time more than 200,000 people died from opioid addiction.

It’s recreational use and accessibility has also raised concerns with the drug’s safety. Many users will try kratom as substitute to their current opioid addiction, which often leads to either a new found dependency, or a relapse back into their opioid use, further contributing to the ongoing epidemic.

What Is The Future Of Kratom?

So, we ask ourselves, what is the future of kratom? As it stands today, the future of kratom is undetermined until further testing. In the immediate future, with so much unknown, the recommendation from the FDA is the standard, and it should not be used for treatment of pain or alertness in any instance. Kratom will continue to be the focus of future testing for groups such as NIDA, FDA, and the CDC, while groups like DEA who have listed kratom as a “drug and chemical of concern” will continue to work towards regulating and monitoring the activity around this addictive drug.

How Do I Know If I’m Addicted To Kratom and Need Addiction Treatment?

Kratom use in the United States, while small, is still a concern for a niche population. The Diagnostic Statistical Manual of Mental Disorders published by the America Psychiatric Association does not yet include a specific diagnosis for kratom. However, if you are a user of kratom, we recommend that you stop use of this recreational drug immediately and seek out a rehab facility such as LICR’s Inpatient Treatment on Long Island for immediate assistance.

We hope you found this information helpful, and if you need any additional assistance, or know someone in need, please reach out to us at 631-728-3100, and we’d be happy to assist you or your loved ones in any way possible. 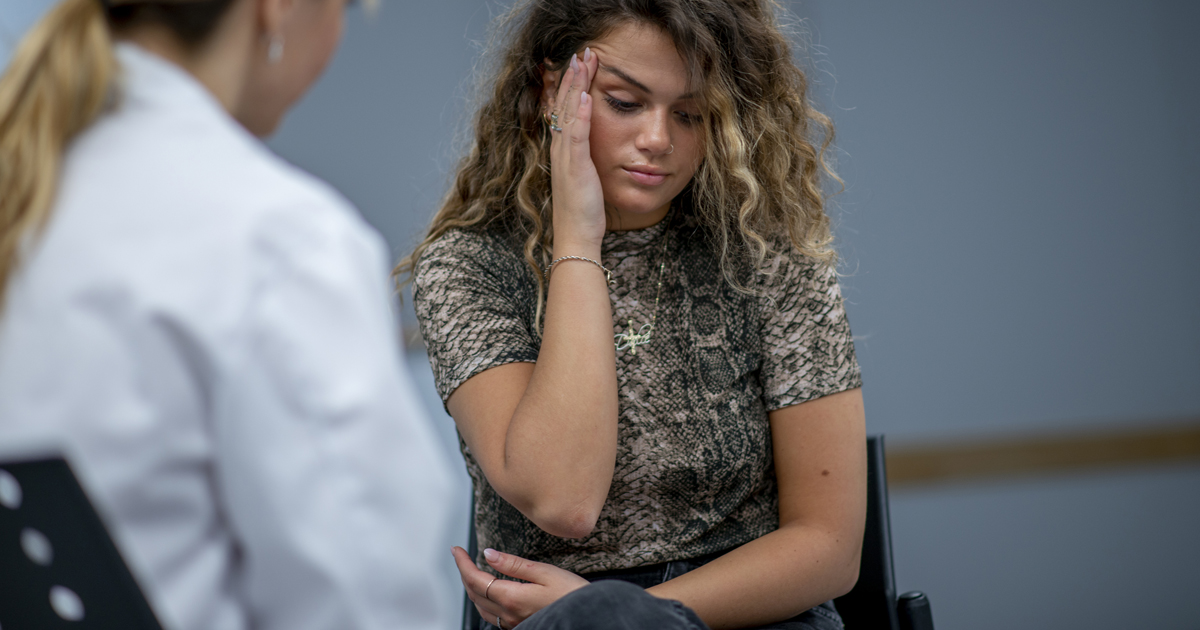 Delta-8 tetrahydrocannabinol (THC) raises growing concerns across the addiction treatment community, and begs the question, is delta-8 THC addictive? To answer this question we must first understand what delta-8 THC is and its effects as well as its risks. What Is Delta-8 THC? Delta-8 THC is a psychoactive substance found in the Cannabis sativa plant, […]

Fill out our form, and we will contact you shortly or provide you with the information requested.